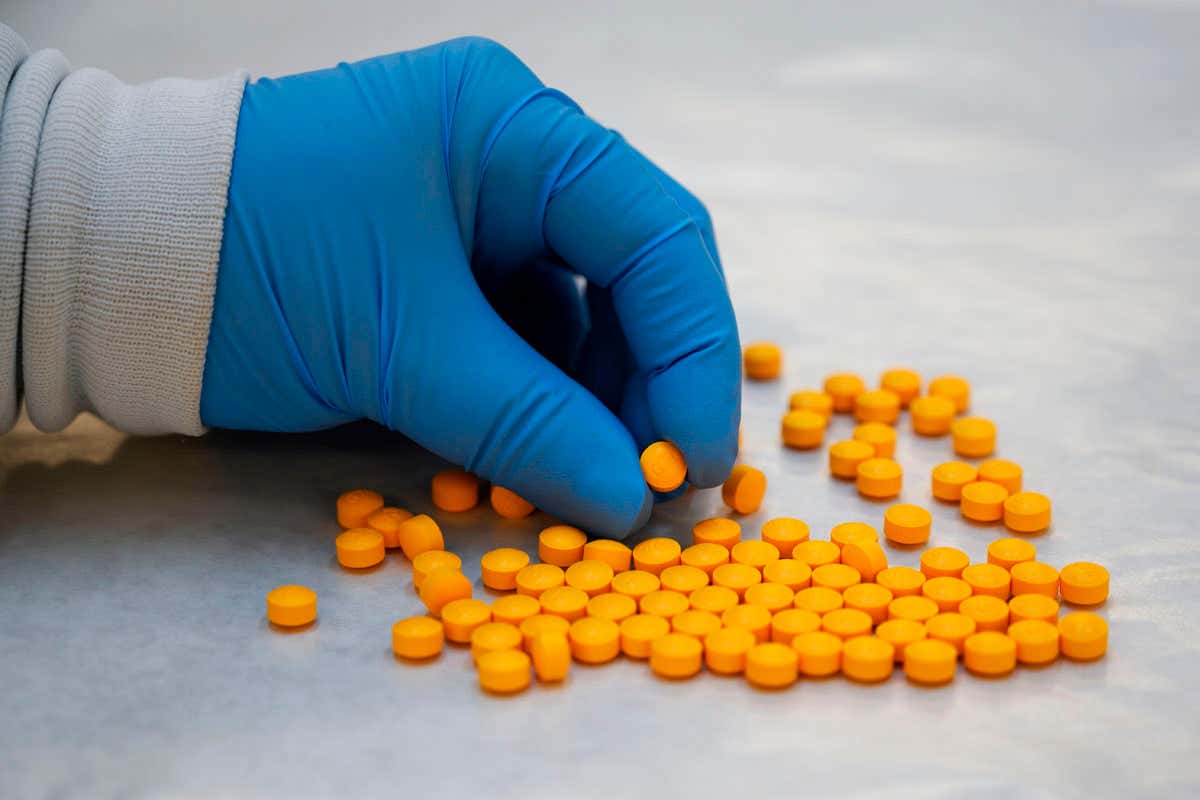 Fatal cardiac arrests could be hiding opioid overdose deaths in the US
A study in San Francisco has found that 17 per cent of deaths ascribed to cardiac arrest were actually caused by drug overdose, most commonly opioids